Injectable Sermorelin with GHRP 6 for Men. 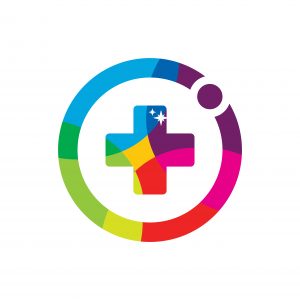 Sermorelin and GHRP 6 Injections for Sale Are you a man looking for injectable Sermorelin shots with ghrp6? You can reclaim your youthful vitality by turning around the signs associated with biological aging, and it's now possible to do that with Sermorelin Acetate shots containing GHRP6 (Growth Hormone Releasing Peptide 6) or with merely Sermorelin acetate shots (without GHRP6 which is the recommended version). Sermorelin shots with GHRP6 are the bio-active analog version of growth hormone-releasing hormone (GHRH) mixed with growth hormone-releasing peptide six that directly stimulates the anterior of the pituitary gland for maximizing the release of your brain's Growth Hormone and therefore stimulating … Continue reading → 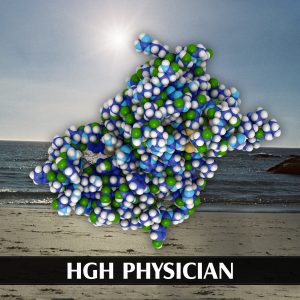 HGH Secretagogues are hormones, peptides, or other molecules which stimulate the production of Human Growth Hormone by the Anterior Pituitary Gland. The two hormones which stimulate HGH Production most directly are Ghrelin and Growth Hormone-Releasing Hormone. Functionally-Identical and Biologically-Identical hormones such as Sermorelin Acetate also count as Secretagogues, although they are not produced by the human body. Most patients suffer from Adult Human Growth Hormone Deficiency as a result of Hypopituitarism, meaning that their deficiency is the result of a reduced capacity of the pituitary to produce optimal levels of HGH. Sometimes, Hypopituitarism is the result of medical issues relating … Continue reading →