Birmingham was founded in 1871, during the post-Civil War Reconstruction era, through the merger of three farm towns, most notably Elyton. The new city was named for Birmingham, England, the United Kingdom's second largest city and then a major industrial city. The Alabama city annexed its smaller neighbors as it developed into a major industrial center based on mining, the iron and steel industry, and rail transport. Most of the original settlers were of English ancestry. The city was developed as a place where low paid, non-unionized immigrants (mainly Irish and Italian), along with African-Americans from rural Alabama, who worked in the city's steel mills and blast furnaces and gave it a competitive advantage over unionized industrial cities of the Midwest and Northeast.

From its founding through the end of the 1960s, Birmingham was a primary industrial center of the southern United States. Its rapid growth from 1881 through 1920 earned it the nicknames "The Magic City" and "The Pittsburgh of the South". Its major industries were iron and steel production. Major components of the railroad industry, including rails and railroad cars, were made in Birmingham. The two primary hubs of railroading in the "Deep South" have been Birmingham and Atlanta. The economy began to diversify in the latter half of the twentieth century, as the steel mills began to shut down. Banking, telecommunications, transportation, electrical power transmission, medical care, college education, and insurance have become its major economic activities. Birmingham now ranks as one of the largest banking centers in the U.S. It is also one of the important business centers of the Southeast. 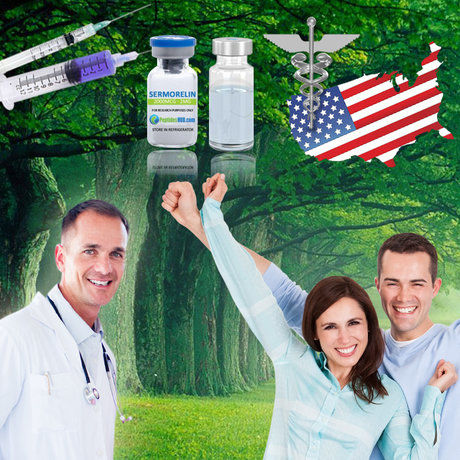