The Role of Osteocalcin in Health and Longevity 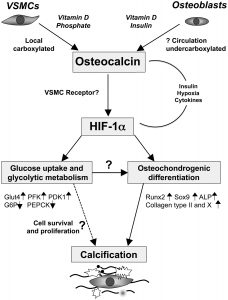 You've probably never heard of Osteocalcin. It's not high on the list of well-recognized hormones like Testosterone, Estrogen, and Human Growth Hormone. In the coming years, that will likely change, however. As researchers learn more about this hormone, they theorize exciting new opportunities to improve health and wellness. There is hopeful evidence that treatments derived from Osteocalcin will help patients preserve both body and mind as they get older. What Is Osteocalcin? Osteocalcin is a protein that's abundant in bone tissue and also acts as a hormone. At first, it was hypothesized that Osteocalcin played a role in bone remodeling, … Continue reading → 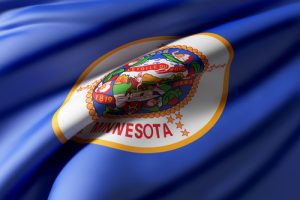 If you've found your way to this page, you are likely interested in HGH Deficiency Treatment. Bio-Identical Human Growth Hormone has been around for a long time now, and it's beneficial, but the time comes when even the most groundbreaking medical treatments are eclipsed by better therapy options. Sermorelin Acetate is an attractive alternative to Human Growth Hormone Shots that is just as effective, if not slightly more so, while also conferring some other benefits that would interest most patients. We are a Licensed and Board Certified Sermorelin Therapy Provider, which also provides various other forms of Hormone Optimization and … Continue reading →

Hormone Therapy with HGH and Testosterone May Effectively Treat Back Pain 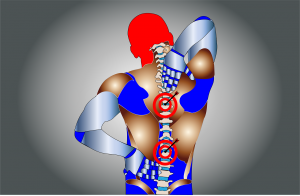 Chronic pain is a major problem that impacts the lives of millions of men and women. While it becomes more likely as we get older, issues like back pain can be a significant problem even for people in their thirties (or younger!). Several issues lead to back pain, including ankylosing spondylitis, osteoarthritis, herniated disc, and several autoimmune disorders. Back pain is usually treated using NSAIDs (non-steroidal anti-inflammatory drugs). While ibuprofen and similar medications provide relief, they also lead to problematic symptoms such as gastric perforation and ulcers when relied on for too long (among other risks). For that reason, NSAIDS … Continue reading →