Home » Telomeres News » Telomeres, Telomerase, and Their Impact on Aging, Inflammation, and Cancer


Telomeres, Telomerase, and Their Impact on Aging, Inflammation, and Cancer

Video Download: Telomeres Telomerase And Their Impact On Aging Inflammation And Cancer

Video Stream: Telomeres Telomerase And Their Impact On Aging Inflammation And Cancer

Recent research has expanded our knowledge of what Telomeres are and what they do. Telomeres are central to the aging process of DNA.

Every time that a DNA molecule replicates, it loses a tiny bit of its Telomeres. Telomeres can best be compared to the tip of a shoelace. Telomeres keep the DNA molecule intact and tightly wound.

Of course, our understanding of Telomeres is still in its infancy, and it is hypothesized that as we learn more about Telomeres, we can figure out ways to improve health and expand life-expectancy through the preservation of these Telomeres.

Aside from aging, the biology of Telomeres is also associated with the science of inflammation and cancer. A new study released in Nature Structural and Molecular Biology, published by scientists from the University of Pittsburgh, sheds more light on how Telomeres function. The researchers were led by Dr. Opresko.

Specifically, Telomeres are DNA sequences located at the tips of chromosomes that are comprised of repeating nucleotides. A tiny portion of these nucleotides are lost during the cell replication process, and this is the primary mechanism of cellular aging.

Over time, Telomeres become so short that further cellular division puts the structure of the DNA molecule at risk, and when the Telomeres reach this point, the cell no longer divides.

This leads to many health issues and diseases related to aging because the body uses cellular regeneration to repair and preserve the health of the body and its organ systems.

What is Telomerase, and How Does it Impact Telomere Function?

Interestingly enough, however, there is a physiological process that can lengthen Telomeres: an enzyme known as Telomerase. Unfortunately, if Telomerase levels are too high, this contributes to cancer risk, because it can lead to uncontrolled cellular division.

Understanding how Telomerase functions in cancer cells can help us understand how to utilize the enzyme in therapeutic processes.

Scientific researchers are hopeful that Telomerase can be harnessed both to encourage the healthy proliferation of normal cells and to limit the replication of cancer cells, both of which would contribute heavily to longevity and long-term health outcomes.

There's also much hope that this research can be used to treat diseases and conditions associated with inflammation.

Research has shown that Telomere Shortening is not only related to cellular division, but to other factors as well, Oxidative Stress in particular.

This is a circumstance in which free radicals impair the function of a cell. One of the symptoms associated with Oxidative Stress is that this condition speeds up the rate at which Telomeres degrade.

These free radicals are also problematic because they not only damage the Telomeres themselves but the genetic processes which repair Telomeres. Apoptosis is an essential 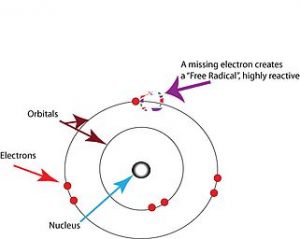 aspect of physiological homeostasis, so Telomere Shortening plays a vital role in facilitating this process.

Unfortunately, the older that people get, the less able the cell is at preserving Telomeres to encourage healthy cell division.

Aside from free radical damage, many other factors have been proven to impair telomere length.

Poor diet, sedentary lifestyle, obesity, smoking, and stress have all been shown to be contributing factors, further highlighting the connection between healthy choices and longevity.

Free Radicals not only affect cellular replication and the function of Telomeres, but they also contribute to other health issues that are dangerous and potentially lethal, such as cancer and inflammation.

Oxidative Stress leads to long-term wear and tear on the body, which impairs longevity and increases mortality risk. Current research strongly suggests that the body has serious issues resolving the damage caused by free radicals, both those that can be contributed to the environment and those produced via the continuous function of the human body.

The Effect of Telomerase on Telomeres Impacted by Oxidative Stress

The study referenced earlier in the article was designed to examine the direct effect of oxidative stress upon Telomere preservation.

The initial hypothesis was that free radical damage would prevent the therapeutic function of Telomerase. To the surprise of the researchers, however, the opposite appeared to be true. Telomeres were still able to do their job when presented with Free Radical Damage.

More than that, oxidative damage appeared to encourage Telomerase activity, promoting the lengthening of Telomeres.

Armed with this knowledge, researchers moved on to examine the effects of Free Radical damage on Telomere precursors.

The impaired precursor was attached to the end of the DNA molecule as usual, but the damaged precursor prevented further Telomere lengthening.

As is frequently noted, processes that damage healthy cells can often be targeted and harnessed to impair the proliferation of cancer cells.

Researchers find this research promising in that regard because any mechanism to slow down or stop the function of Telomerase in cancer cells can help increase the odds that a patient lives to beat cancer and improve long-term outcomes. 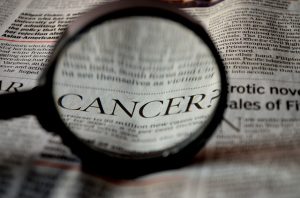 This information may also be able to be used in cancer prevention, highlighting the need to limit exposure to free radicals, which impair the normal replication of DNA.

Evidence has shown that Telomeres that have grown abnormally long can go haywire and trigger cancerous proliferation.

The next step for Dr. Opresko and staff is to utilize state of the art research techniques to further shed light on the effects of Telomere damage and renewal.

A newly developed photosensitizer can target Telomeres specifically with free radical damage, and this refined process will provide further answers, which will inevitably contribute to new treatments and enhanced knowledge of how our cells age and what we can do to preserve normal cellular function. 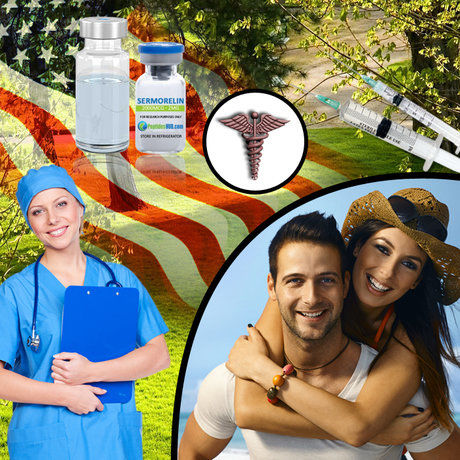