In September of 2014, a Florida pharmaceutical company known as Biscayne Pharmaceuticals released clinical research data that provides evidence that GH-RH Antagonists may be able to help patients with breast cancer, and perhaps other forms of cancer.

GH-RH stands for Growth Hormone-Releasing Hormone. This hormone is produced by 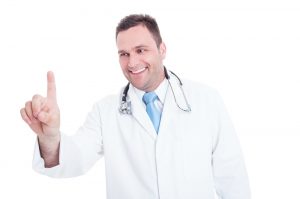 the human hypothalamus and stimulates the pituitary gland to produce Human Growth Hormone.

It has long been shown useful in the treatment of both childhood and adult HGH Deficiency, as well as its derivative forms.

To stimulate HGH Production in patients, physicians prescribe Sermorelin and Tesamorelin, functional analogs of natural GH-RH. These medications share the active component of the GH-RH molecule and have the exact same physiological effect on the human body.

In addition to its use for patients with Growth Hormone Deficiency, research has shown other benefits related to GH-RH, and it represents an active area of study in medical science.

For example, it has been proven that GH-RH can improve the rate at which tissue heals in the case of injury.

The potential issue with Growth Hormone-Releasing Hormone is that it also appears to stimulate the growth of cancer cells, because of its body-wide effects upon cellular metabolism.

Dr. Andrew Schally was the first to scientifically prove that even cancer cells have activation sites that respond to GH-RH.

In addition to responding to the production of GH-RH, cancer cells also can produce their own Growth Hormone-Releasing Hormone, which appears to be one of the mechanisms by which cancers fuel themselves for growth, in addition to stimulating the creation of new blood cells.

Biscayne Pharmaceuticals purchased the licensing rights of the GH-RH Research produced by Dr. Schally to use that data to create a new drug that will potentially have the ability to suppress the production of GH-RH, thereby slowing down 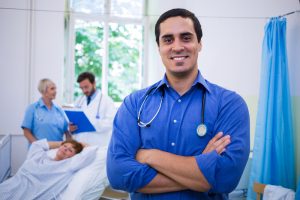 the spread of cancer.

A representative of Biscayne Pharmaceuticals, Dr. Norman Block, released the results of their GH-RH breast cancer study at the ASCO Breast Cancer Symposium.

Dr. Block is a Professor of Urologic Research at the University of Miami, as well as the Clinical Director of the Endocrine, Polypeptide, and Cancer Institute of the Miami Veterans Affairs Medical Center.

Individually, Biscayne Pharmaceuticals is working on a Growth Hormone-Releasing Hormone Antagonist, which will have the ability to lock into GH-RH Activation sites, thereby blocking the ability of GH-RH to react with receptor sites present in cancer cells.

Research Shows that Most Breast Cancer Cells Have GH-RH Receptors

Thus far, GH-RH Antagonists have not been thoroughly used for treatment in active patients, but they have been used to treat breast cancer in vitro to much success.

They found that almost all common forms of breast cancer respond to GH-RH activation, including original, primary tumors and secondary tumors that have spread to other areas of breast tissue.

Although Dr. Schally's clinical discoveries have been co-opted by Biscayne Pharmaceuticals, he still actively participates in the discovery process for these new GH- 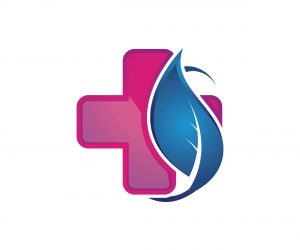 Based on the data collected thus far, Dr. Schally is quite convinced that GH-RH plays a role in many forms of breast cancer, and probably an extensive collection of other cancers as well.

As a result of this research, he is under the impression that GH-RH Antagonists will potentially be a part of future cancer treatments.

Biscayne Pharmaceuticals is currently working on many potential GH-RH Antagonists, and, with the current evidence regarding the potential effectiveness of treatment, the ablest of these Antagonists will likely be used in active clinical trials soon.

The GH-RH Antagonists, which have been created so far, have been thoroughly studied using animal subjects.

In animal research, these GH-RH Antagonists have proven to be highly effective, though it is never clear exactly how human patients will respond to treatment before human trials begin.

Fortunately, the mechanisms of GH-RH are relatively well understood by doctors, and most of the effects of GH-RH and its species-specific relatives are the same across mammalian subjects.

Researchers hope that these GH-RH Antagonists are not only useful in the treatment of Breast Cancer but other forms of cancer as well.

In this particular study, researchers examined the effects of GH-RH upon a wide variety of breast cancer tissue samples.

What they found was that, when treated with GH-RH, 86% of the samples grew in size or metastasized, while also showing that they responded 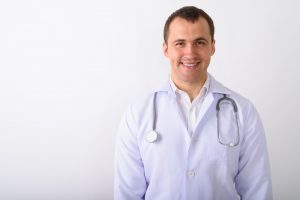 actively to the GH-RH introduced to the example.

They also found that GH-RH activated cancer in 78% of liver cancer samples, 71% of brain cancers, and 55% of bone foci samples.

Although the percentage of activation on bone samples was lower, researchers hypothesize that this is the result of how the samples were obtained and that the true responsiveness should be near that of the other samples.

The researchers in this study have also used GH-RH Antagonists in vitro on a variety of breast cancer lines, and there is minimal evidence of side effects resulting from their use on these cancer tissue lines.

Based on this data and the overwhelming evidence that GH-RH Receptors are located on most breast cancer cells, they will pursue Clinical Research using GH-RH Antagonists on live patients.

These treatments have been used for decades to treat patients with Human Growth Hormone Deficiency of both the pediatric and adult varieties.

Although this research has not reached human trials, the evidence is promising.

Although Biscayne Pharmaceuticals is not clinically testing the hypothesis, there is also evidence that GH-RH treatments like Sermorelin Acetate and Tesamorelin may have the ability to aid in the treatment of chronic degenerative neurological conditions such as Alzheimer's disease.

Profound Actions of an Agonist of Growth Hormone-Releasing Hormone on Angiogenic Therapy by Mesenchymal Stem Cells. 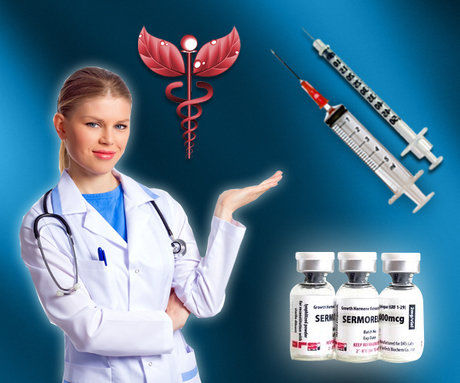