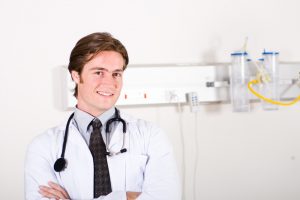 Congratulations on locating the leading clinic in the United States for Sermorelin Growth Hormone GH-RH Therapy.

Sermorelin acetate (growth hormone-releasing hormone) is approved for medical use in stimulating the body's pituitary gland to increase the production of human growth hormone (HGH) within the capacity and safety of the human body's endocrine system.

We are proud of our excellent reputation as a national provider of medical services as a result of providing high-quality medical care to patients throughout the United States, excellent service, and reasonable fees, a reputation we have worked hard to develop since 1996.

Sermorelin Acetate Therapy causes the pituitary gland to boost growth hormone production in humans. The goal of adult Sermorelin growth hormone therapy is to reverse the effects of aging and experience the benefits described below.

Sermorelin Acetate is a "growth hormone-releasing hormone" (GH-RH). This prescription drug is compounded by U.S. pharmacies under a physician's prescription and is self-injected subcutaneously. 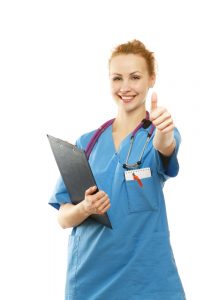 The Role of IGF-1

The increased volume of human growth hormone (HGH) produced by the pituitary gland increases the production of Insulin-Like Growth Factor-1 (IGF-1) by the liver. This results in the incredible benefits of HGH replacement therapy.

As a result of Sermorelin Growth Hormone (GHRH) Therapy, the increased volume of human growth hormone (HGH) secreted by the stimulated pituitary gland is converted by the liver into IGF-1.

The increased amount of IGF-1 in the bloodstream ramps up the metabolism and growth of new cells within the body's organs and bones.

This treatment is prescribed for adults to enlarge muscle mass, melt body fat, strengthen bone density, revitalize the immune system, and enhance heart health, as well as other organs of the body.

The Safety Profile of Sermorelin Acetate 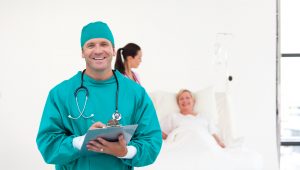 gland to increase the growth hormone and IGF-1 levels in humans.

It is a prescription drug approved for one medical use that may be prescribed for adults for other unlabeled medical applications determined by the treating physician to be indicated and appropriate.

The Benefits of HGH and/or Sermorelin Acetate

The benefits of Sermorelin therapy or recombinant human growth hormone therapy include the following:

Sermorelin acetate may be prescribed for unlabeled use at the discretion of a treating physician. Still, HGH or recombinant human growth hormone may not be specified for unapproved or unlabeled use. 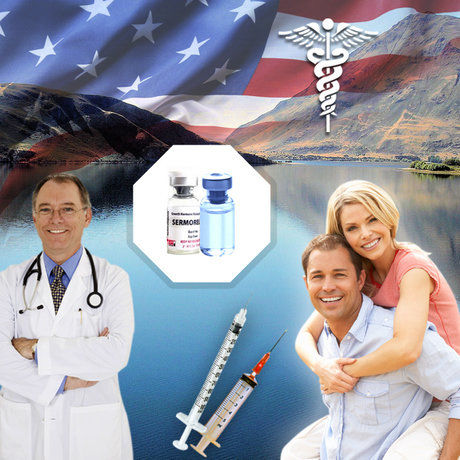