Men and women that have used HGH Therapy for Human Growth Hormone Deficiency have long understood that HGH, along with its related hormones, has a positive effect on memory and cognitive health.

What is the Difference Between HGH Therapy and GH-RH Therapy? 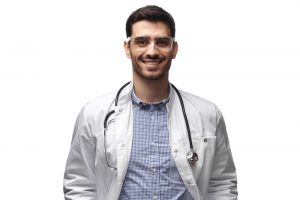 GH-RH Injections, on the other hand, replenish HGH Levels by stimulating the pituitary to produce its own Human Growth Hormone.

Although Bio-Identical GH-RH has been synthesized, GH-RH Therapy is administered using a similar, functional analog of the hormone which works identically in the human body.

The two most common forms of synthetic GH-RH are Sermorelin and Tesamorelin.

The treatment also appears to be effective at improving memory and cognition, even in healthy elderly patients.

HGH and GH-RH Therapy have been used for over twenty years by medical professionals as a means to treat Human Growth Hormone Deficiency.

Evidence strongly shows that in patients with Growth Hormone Deficiency, HGH and its relatives are highly effective at improving health and wellness and mitigating aging issues associated with declining Growth Hormone Levels.

HGH Deficiency May Increase the Likelihood of Alzheimer's Disease

There is some research that shows that HGH Deficiency, as well as low levels of GH-RH and IGF-1, are correlated with an increased risk of Alzheimer's disease. The body of evidence is beginning to suggest that Alzheimer's is a degenerative disease related to genetic, hormonal, and lifestyle factors.

New evidence suggests that chemical and neurological imbalances in the brain encourage the malfunction of proteins in the brain designed to control the formation and dissolution of memory.

Hormone Imbalance appears to play at least some role in the degenerative quality of Alzheimer's and general cognitive decline, and Tesamorelin Therapy has the ability to at least bolster cognitive health in patients with mild impairment.

HGH Levels Decline as a Function of Age and Other Factors 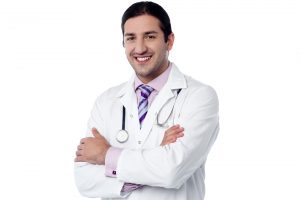 have long known that Human Growth Hormone Levels start to fall around the age of thirty, but the health issues associated with that decline have only begun to become illuminated in the last generation.

Over the last ten years, researchers have started to analyze the way that HGH, GH-RH, and IGF-1 interact with the delicate neurology of the brain, and all evidence suggests that these hormones play an essential protective role in neurological and cognitive function.

In this particular study, researchers wanted to monitor how Tesamorelin Injection Therapy impacted the cognitive health of two groups: Elderly patients with normal cognitive health and those with light impairment.

The lead researcher in this study was Dr. Laura Baker of the University of Washington.

In this study, 152 patients were selected to participate. Among these patients, 61 suffered from mild cognitive impairment, and 76 patients had a normal cognitive function. The mean age of the patients was 68, although participants ranged from 55 to 87 years old.

Out of the 152 total patients that began the study, 137 saw the survey out to its conclusion. Participants were randomly selected to either administer Placebo Injections or Tesamorelin Injections. These injections were delivered daily, and patients were not made aware of which group they belonged to. 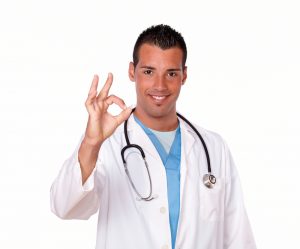 Every patient was evaluated at the start of treatment, and then after ten and twenty weeks.

After twenty weeks of injections, the patients went without any form of treatment for ten weeks and were analyzed again.

Researchers gathered data via two means — they administered cognitive tests on the patients, and they drew blood for diagnostic analysis.

Research showed that, on average, Tesamorelin Therapy provided statistically significant benefits concerning cognitive health among both the healthy and those with mild memory and cognitive impairment.

As would be expected, the healthy patients outperformed their counterparts both in the experimental group and the control group, but, interestingly enough, the level of benefit provided by the GH-RH Treatment was similar in both groups, when compared to those on placebo.

The goal of this therapy was to increase HGH and IGF-1 levels to physiological levels associated with early adulthood. The Hormone Therapy Regimen enhanced IGF-1 levels in the bloodstream by an average of 117%.

Although this increase was significant, none of the patients experienced HGH and IGF-1 Levels, which were higher than a younger, healthy adult would be able to produce naturally.

As HGH production drops by around 1-2% per year, starting around thirty, by the age of 55+, HGH Levels have dropped significantly from the high levels of early adulthood.

Tesamorelin Therapy also increased baseline insulin levels in participants with mild cognitive impairment, but it did not elevate insulin levels outside of the standard and acceptable range.

Among the healthy participants, there was no notable increase in baseline insulin levels.

The results of this study reiterate those found in earlier, smaller studies by the researchers, and suggest that men and women at risk for Dementia, Alzheimer's, and mild cognitive impairment may benefit from Sermorelin, Tesamorelin, or HGH Therapy.

Of course, more extensive, more long-term studies are needed to examine the power and potential effectiveness of this form of treatment, but the results of this study are promising. 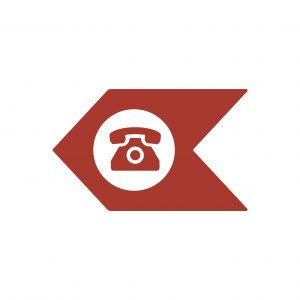 The study was small but intensive, and the patients were given comprehensive treatments designed to enhance health, wellness, and hormone balance.

They found that rigorous treatment was able to benefit the vast majority of patients.

This paradigm shift in Alzheimer's research will likely change the way that the medical community thinks about Alzheimer's and bring us closer to a cure. 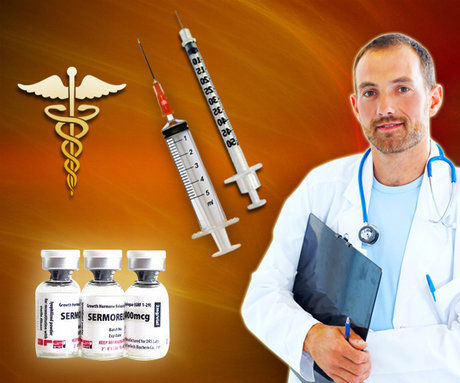