Home » Other » Testosterone: Can Women Smell a Man’s Relationship Status? 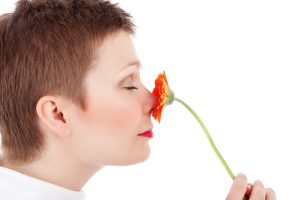 Pheromones play a huge role in mating in other species. The physiological effects of scent on human courtship are far less well understood, however. This makes sense, considering there are many animals for whom these scents play a central role in mating, whereas humans have far more nuanced rules of attraction (or so we think!).

Humans have developed thousands of cultural signifiers for sexual availability and romantic interest, leading the chemical expression of pheromones to play a lesser role in our dating habits and sexual proclivities. Even so, our hormones do still play a significant role in sexual desire and attraction, even if these influences are hidden under the surface.

Using Body Odor to Sniff out a Mate

Recent research published in Frontiers in Psychology sought to explore whether women could smell Testosterone Levels based on body odor. Prior studies indicate that men without partners have elevated Testosterone compared to those in stable relationships. These studies also conclude that competition among males tends to bolster Testosterone Levels.

It's long been thought that pheromones and Testosterone might be linked to Body Odor. Based on what we know, this means that men that are single should tend to have more Body Odor due to their higher Testosterone Levels. It's even possible that these scents may be able to help women find available single men. You could even call it Bachelor Armpit.

For the Frontiers in Psychology study, 91 guys were selected for evaluation. They were given a shift and told to wear it for a day. During that day, they were told to exercise in a way that would produce plenty of underarm sweat. Among the 91 males, 45 were committed, and 46 were single.

After a day in the shirts, the researchers collected the tops and let women small them. Eighty-two straight women were put to the task of smelling sweaty t-shirts. Every woman was presented with six shirts, paired with a picture of the man that wore it. The women smelled the armpit of the shirt and then rated the strength of the scent and their opinion of the man in the associated photo.

The results matched the researchers' hypothesis. Men that were single were more odorous than the men in relationships. Furthermore, single faces portrayed greater masculinity among the committed women than their paired counterparts.

These results were interpreted as a means to help women avoid getting with men that already have partners and children. Men that can help provide for their offspring are more likely to establish a lasting lineage, while those that spread themselves too thin are more likely to succumb to evolutionary pressure.

Sadly, a stronger scent did not seem to make single men more attractive to the discerning women. They were found no sexier than the men in committed relationships. On the other hand, women in relationships saw mated men as more loyal and trustworthy based on the combination of scent and sight. Solo women couldn't discern these qualities in either group of men.

The researchers admit that there could be a simpler explanation for the scent disparity among groups of men. Guys that don't have a partner tend to focus less on hygiene, and this could influence the results. This study provides a solid basis to explore the phenomena of scent and attraction more thoroughly. 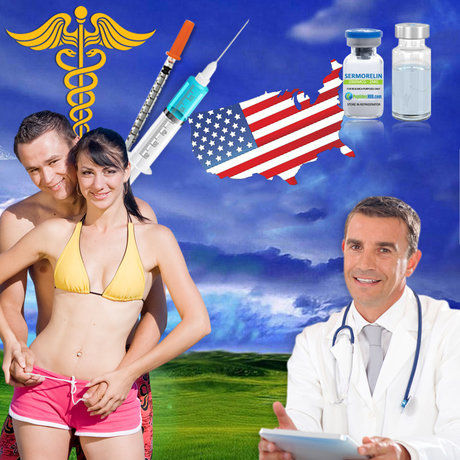