Montpelier () is the capital city of the U.S. state of Vermont and the seat of Washington County. As the site of Vermont's state government, it is the least populous state capital in the United States. The population was 7,855 as of the 2010 census. However, the daytime population grows to about 21,000, due to the large number of jobs within city limits. The Vermont College of Fine Arts and New England Culinary Institute are located in the municipality. It was named after Montpellier, a city in the south of France. 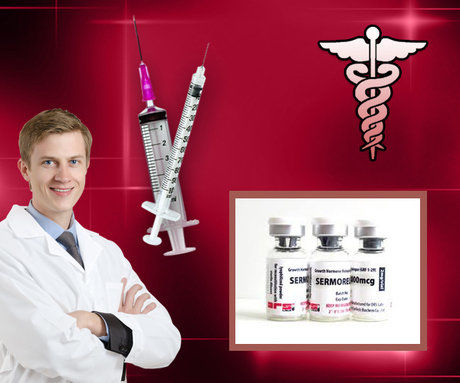