Portland (; PORT-l?nd), officially the City of Portland, is the largest and most populous city in the U.S. state of Oregon and the seat of Multnomah County. It is a major port in the Willamette Valley region of the Pacific Northwest, at the confluence of the Willamette and Columbia rivers. As of 2018, Portland had an estimated population of 653,115, making it the 25th most populated city in the United States, and the second-most populous in the Pacific Northwest after Seattle. Approximately 2.4 million people live in the Portland metropolitan statistical area (MSA), making it the 25th most populous in the United States. Its combined statistical area (CSA) ranks 19th-largest with a population of around 3.2 million. Approximately 60% of Oregon's population resides within the Portland metropolitan area.

Named after Portland, Maine, the Oregon settlement began to be populated in the 1830s near the end of the Oregon Trail. Its water access provided convenient transportation of goods, and the timber industry was a major force in the city's early economy. At the turn of the 20th century, the city had a reputation as one of the most dangerous port cities in the world, a hub for organized crime and racketeering. After the city's economy experienced an industrial boom during World War II, its hard-edged reputation began to dissipate. Beginning in the 1960s, Portland became noted for its growing progressive political values, earning it a reputation as a bastion of counterculture.

The city operates with a commission-based government guided by a mayor and four commissioners as well as Metro, the only directly elected metropolitan planning organization in the United States. The city government is notable for its land-use planning and investment in public transportation. Portland is frequently recognized as one of the world's most environmentally conscious cities because of its high walkability, large community of bicyclists, farm-to-table dining, expansive network of public transportation options, and over 10,000 acres (4,000 hectares) of public parks. As a result, Portland consistently ranks highly in quality of life in the United States. Its climate is marked by warm, dry summers and cool, rainy winters. This climate is ideal for growing roses, and Portland has been called the "City of Roses" for over a century. 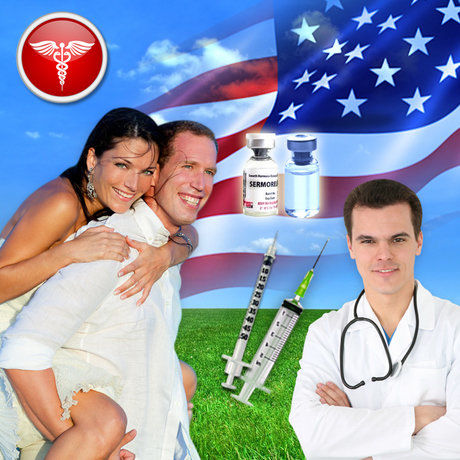