Three Kinds of Body Fat and How They Impact Your Health 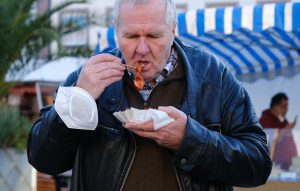 Body fat is widely misunderstood. Millions of people are looking for ways to get rid of body fat, whether it's through dieting, exercise, plastic surgery, or a magic pill. While it's true that the United States is in the throes of an obesity epidemic, our bodies depend on fat for survival. Our understanding of fat has rapidly evolved over the last thirty years.

As recently as 1990, even most physicians thought of fat as merely an inert means to store calories. Since the turn of the century, research has provided volumes of evidence that body fat is not simply inert but performs numerous functions. It also turns out that there are different kinds of fat that perform various primary functions. The two most common types of fat are White Fat and Brown Fat.

White Fat is the Most Well-Known Kind of Fat

When most people think of fat, they are actually thinking about white fat. White fat performs the storage function that fat is most strongly associated with. The calories that we absorb that aren't used for energy go to white fat cells for storage. These cells also perform other, lesser-known functions as well. White fat cells are highly involved in the endocrine system and interact with many hormones, including Human Growth Hormone (HGH), Cortisol, Insulin, Leptin, and Estrogen.

Health Issues Related to the Accumulation of White Fat via Obesity

Every individual has their own unique ideal body composition. In recent years, the consensus has slowly been changing regarding how much body fat a person can have and still be healthy. Being underweight can be as much of a danger as being overweight.

According to the American Council on Exercise, most men should have 14-24% body fat. Women, on the other hand, are considered healthiest with body fat ranging from 21-31%.

Being significantly overweight is correlated with an increased risk of several health issues, including:

Brown Fat is another kind of fat. Brown fat has high calorie-burning potential but is distributed at its highest concentration after birth and during early childhood development. Brown fat is important because it helps generate heat via the breakdown of fatty acids. These cells get their color from the high concentrations of iron contained within them.

During adulthood, brown fat is found mostly around the shoulders and neck but also elsewhere. There's lots of exciting research going on right now involving brown fat as a mechanism to stop obesity before it starts and help patients lose weight faster and more safely.

Beige Fat and the Medical Potential of Transdifferentiation

There's a third kind of fat that exists as a kind of intermediary form of fat. Beige fat has characteristics of both Brown and White Fat Cells. Beige Fat Cells are actually produced by White Fat. These cells are known to adopt the properties of White and Brown Fat as needed by the body.

White fat can take on some attributes of Brown Fat under certain circumstances, such as wintry temperatures and exposure to certain proteins. There are also studies that suggest that White Fat can undergo a process known as Transdifferentiation, where the white cell reverts to its parent state and then reforms into Brown Fat. 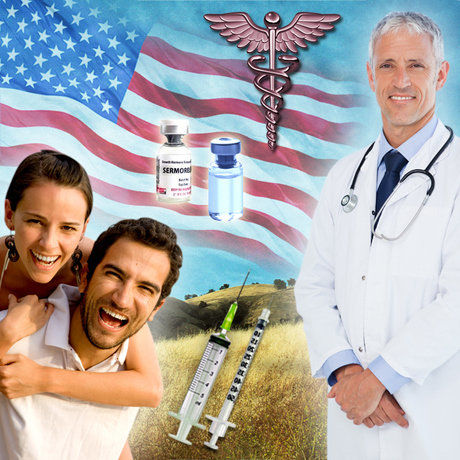