Topeka (; Kansa: Tó Pee Kuh) is the capital city of the U.S. state of Kansas and the seat of Shawnee County. It is along the Kansas River in the central part of Shawnee County, in northeast Kansas, in the Central United States. As of the 2010 census, the city population was 127,473. The Topeka Metropolitan Statistical Area, which includes Shawnee, Jackson, Jefferson, Osage, and Wabaunsee counties, had a population of 233,870 in the 2010 census.

The name Topeka is a Kansa-Osage sentence that means "place where we dug potatoes", or "a good place to dig potatoes". As a placename, Topeka was first recorded in 1826 as the Kansa name for what is now called the Kansas River. Topeka's founders chose the name in 1855 because it "was novel, of Indian origin and euphonious of sound." The mixed-blood Kansa Native American, Joseph James, called Jojim, is credited with suggesting Topeka's name. The city, laid out in 1854, was one of the Free-State towns founded by Eastern antislavery men immediately after the passage of the Kansas–Nebraska Bill. In 1857, Topeka was chartered as a city.

The city is well known for the landmark U.S. Supreme Court case Brown v. Board of Education of Topeka, which overturned Plessy vs. Ferguson and declared racial segregation in public schools to be unconstitutional. The U.S. Navy has named three ships USS Topeka after the city. 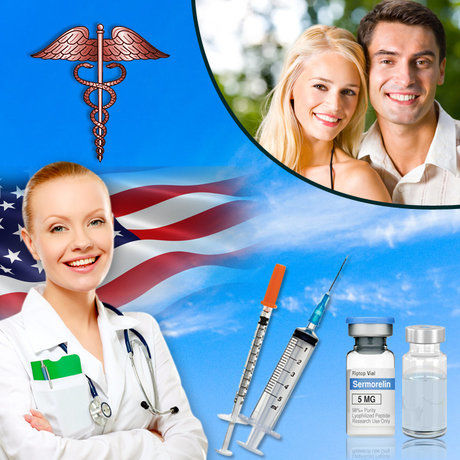